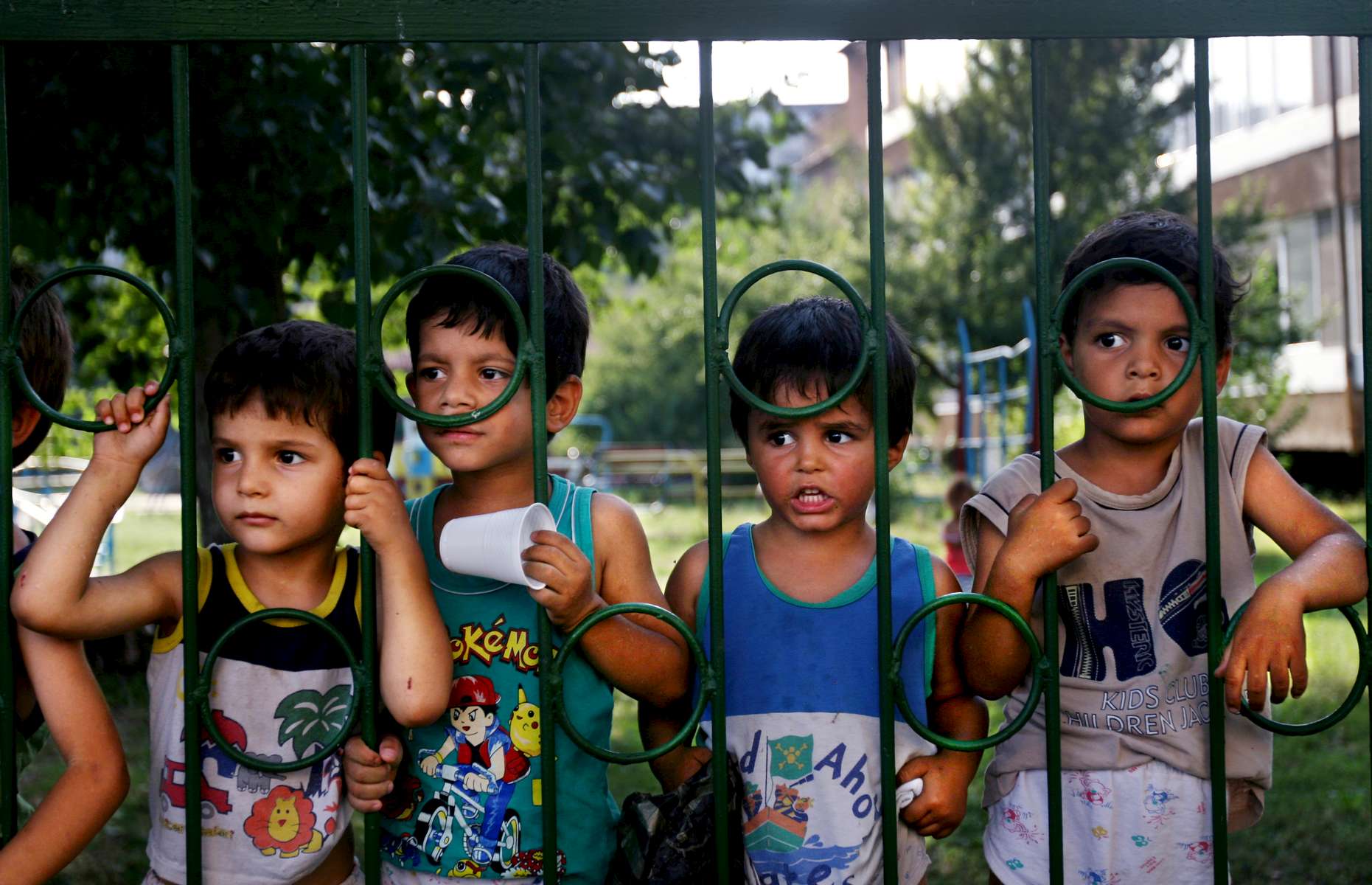 Children for adoption in Vidin, Bulgaria, seen on August 23, 2007, are kept in Dom Maika i Dete (Home for Mother and Child.) The home's director, Maria Rangelova, says two decades ago, the home carried more than double the children, who were mostly given away because they were born out of wedlock. And while waning birth rates and changing cultural perceptions of birth outside of marriage have decreased the home's annual number of children from about 180 to 80, there are still plenty of kids in need of adoption. Now, she says, most parents who give their children away do so because of financial want -- one that robs them of the ability to support their kids, or leaves them unable to cure an illness incapacitating them as caregivers.

The home itself may soon face a monetary deficit. Although the home's current government funding system has allowed a recent renovation -- creating a cleaner and safer environment for all -- and has maintained ample supplies of food, clothes, toys, a rehabilitation room and a psychologist on staff, all that would fall in jeopardy if the government pursues a plan to delegate sponsorship to the local city council in December 2007.