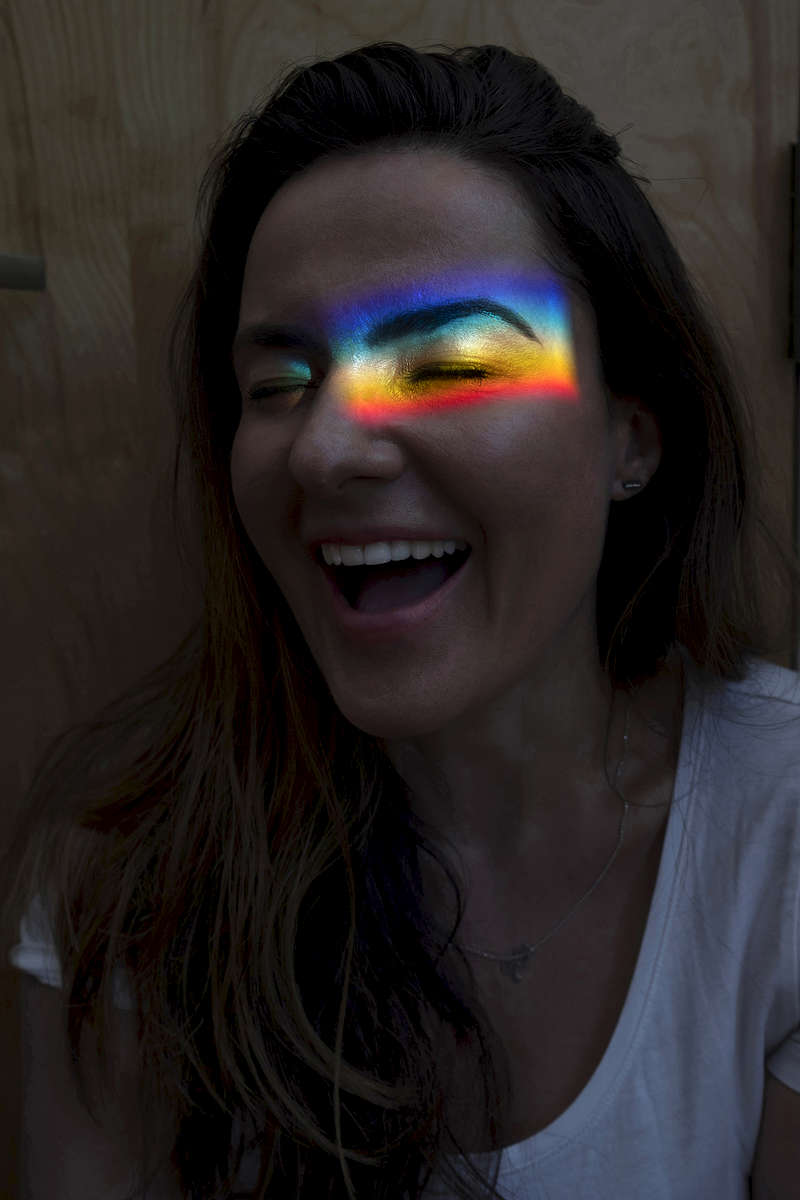 I am a Bulgaria-born, Chicago-bred, Brooklyn-based photojournalist, editor and writer, driven by a passion for creative visuals, science, technology, climate change, the economic and political state of the world, art, architecture, anthropology, the beauty of the written word, and the true sense of equality.

I aim to create and curate text and visuals with style and meaning — whether in a historic context or just beyond the surface of mundanity. What's more, as an immigrant to U.S. shores, I very much care to bridge humans’ understanding of one another — and most of all, connect the work I do as a woman in a male-dominated industry behind the camera, to how women manage in the world in front of it.

Throughout my career, I have crafted successful grant-winning initiatives to sponsor original multimedia projects -- which I have ideated, written fundraising proposals for, tracked budgetary and key performance indicators for, and gained donor sponsorship to execute in reported text and photo/video visuals, while overseeing their on-the-ground execution and final-product packaging, individually and by collaborating with local sources and producers, to later publish in local and global media outlets, exhibit spaces and educational forums.