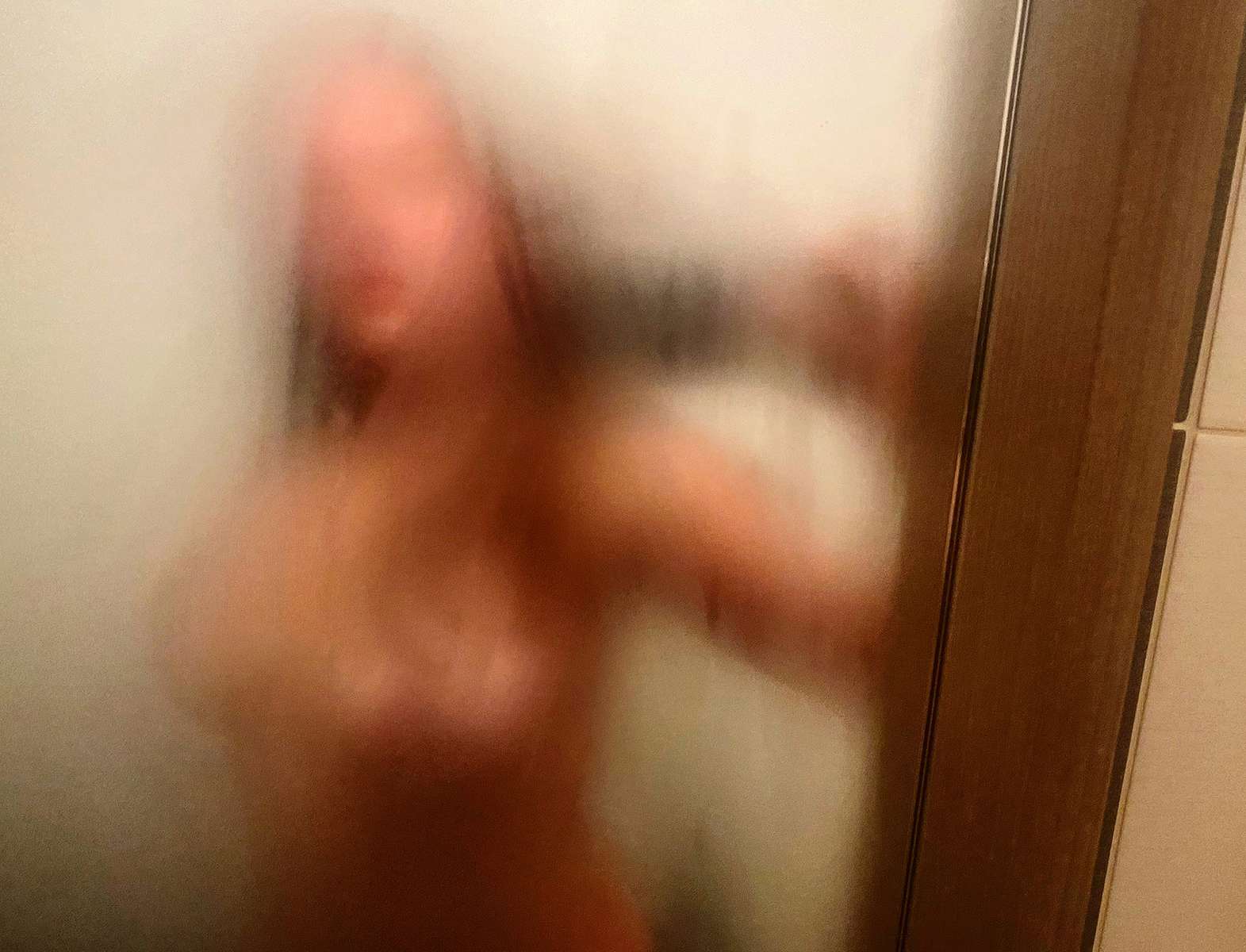 On the vulnerability of mind and body, both so unguarded during this pandemic: an otherwise unremarkable little white angry man pointed a gun at me at close range one December weekend. I suppose I was driving slightly too slowly -- in New York terms, the actual speed limit -- meandering in thought in front of him, which is exactly the opposite of how I'd pictured a road rage shoot-out. In that incredible moment, all I could do was clutch the most vulnerable spot of my chest and evoke a God I do not believe in; and as he drove away, scared but unscathed I had no words to recall. An image had returned to me instead -- this one -- taken after my pandemic birthday, in June. Just a few hours before sharing a bucolic hilltop with friends, a radiologist had surprised me with a report of an irregularly-shaped mass inside my right breast. As unlikely as it was for it to be *that kind of irregularly-shaped mass* in my 30s, WebMD of course did not wholeheartedly agree.

A sharp probe proved it benign, but it didn't have to be -- and it made me think about how often I choose to see and then unsee the things and people who turn out to be anything but. It is halcyon of me to believe that until last breath, if you eat healthfully, love well, labor for your convictions, and tell the truth, you collect payback in the same currency. But there are regular masses and irregular, and the second sometimes mutate and conceal inside the softest, most attractive tissue, in silence but unhesitating to pull the trigger for their own pleasure or expansion. Which might sound dark, but against their violent relief I can now clearly see everything that isn't. I finally understand that if I start to believe in the dark, I will also start to believe in its most precious opposite.

In short: in the year of 2020, I am very happy to have managed to evade more than one covert killer.