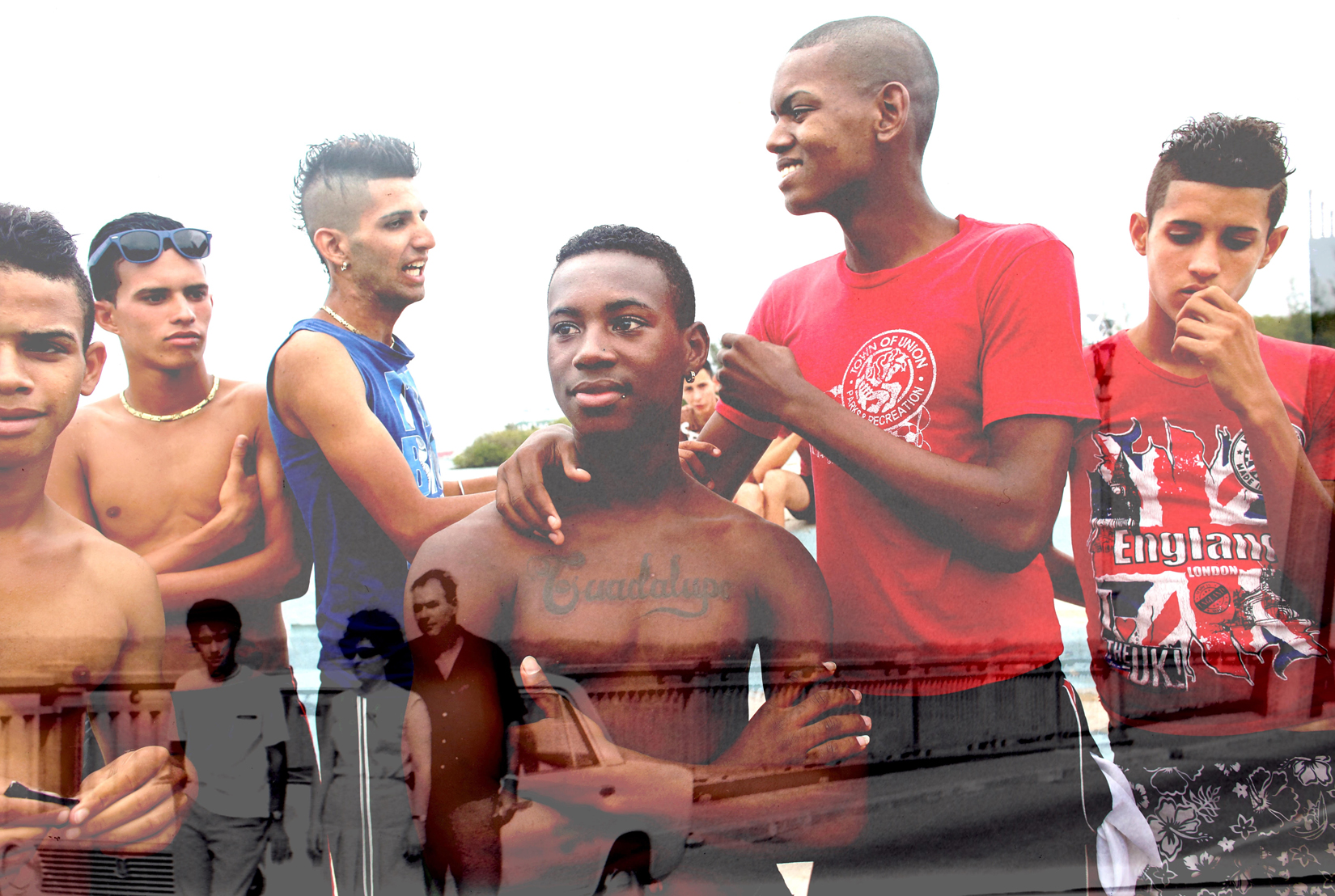 My father, grandfather and grandmother pose for a picture taken while traveling on one of very few government-approved vacations during the isolation of the Communist years in Bulgaria. And Raymel Medina, 16, (center,) relaxes with friends after an evening dip in the water in the port city of Mariel, Cuba. He says he'd like to learn more about the world, but internet of limited and/or prohibitively expensive access makes this a challenge. Travel outside of the island is also forbidden to most, except to those with government connections, or whose jobs allow it. I remember being young and just as curious about the world beyond the vacuum of Bulgaria's tight borders during the Communist years.