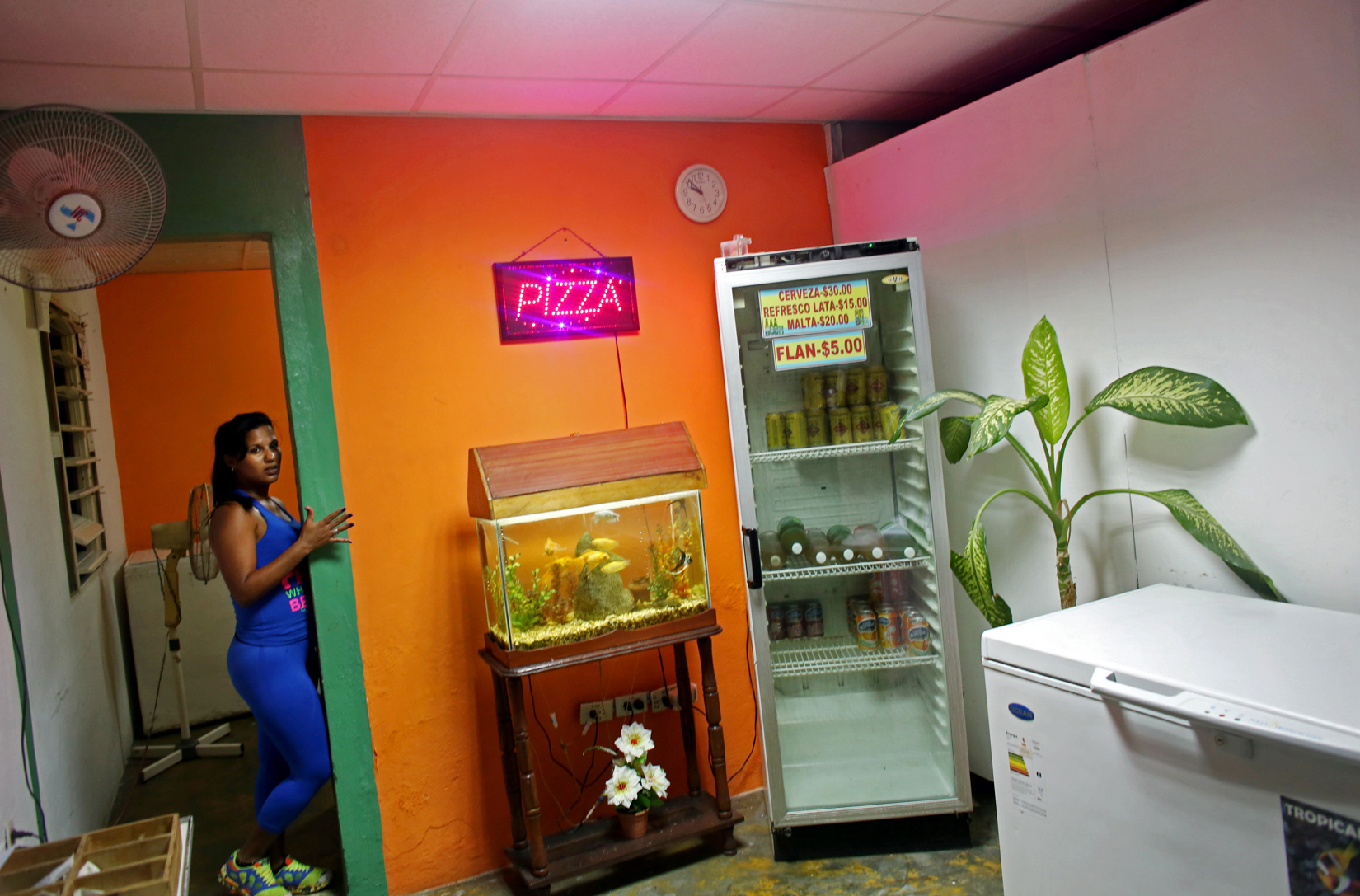 A girl takes orders in a late-night pizza joint, playing mostly American music from the 1980s and 1990s, in the port city of Mariel, Cuba, a town whose tranquil appearance belies its important place in both the history and future of Cuban-American interaction. It is where Russians unloaded nuclear warheads in the 1962 Cuban missile crisis, and the gateway through which 125,000 Miami-bound emigres fled during the Mariel Boatlift of 1980. The town is now the site of construction of a deepwater container port and a free-trade zone, a critical ingredient for which will be the future of the U.S. embargo against Cuba, in place for more than 50 years but now under speculation of being lifted.